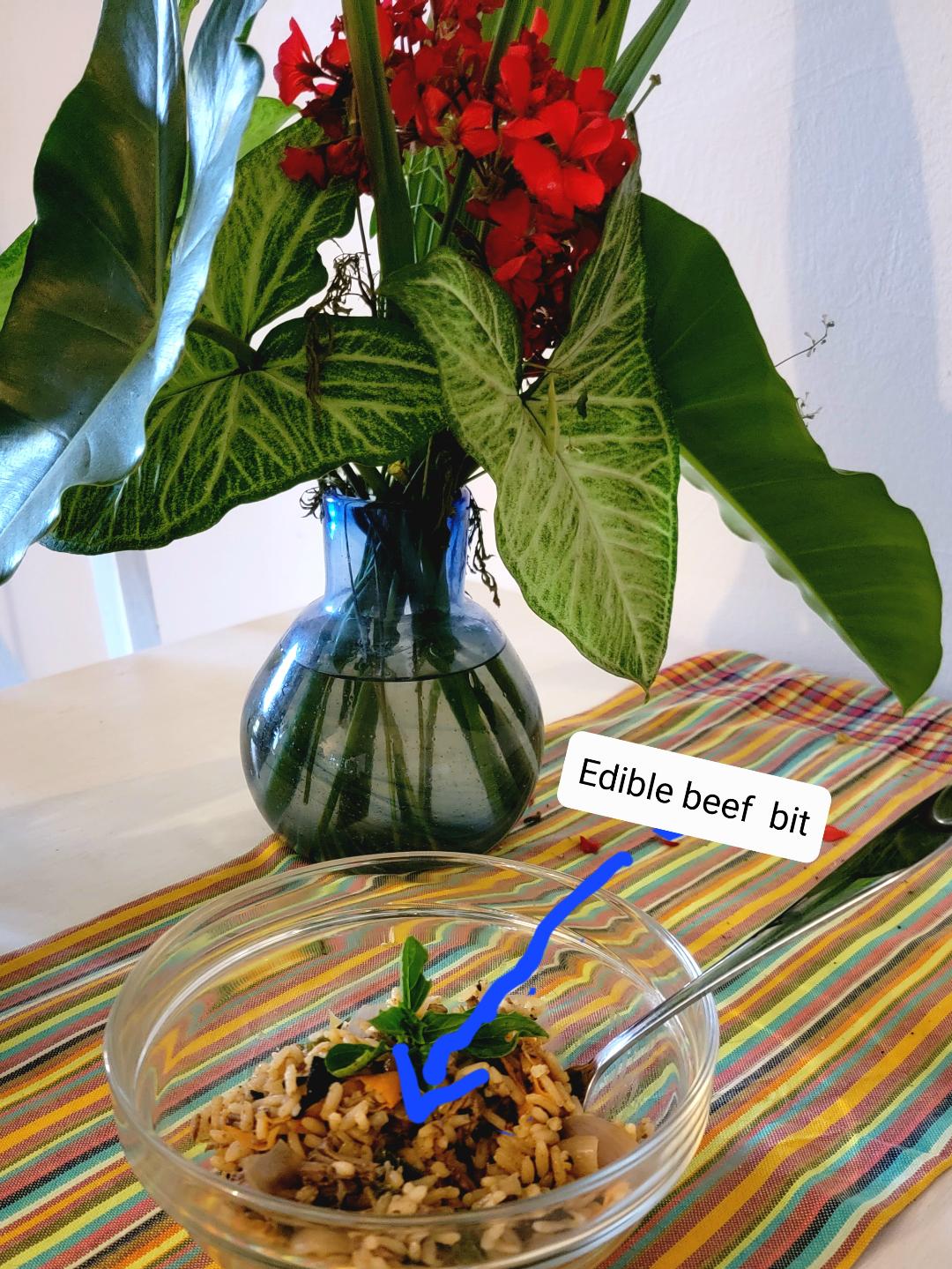 Making the best of a not so good meal…

I’ve had a few requests to write something about our culinary adventures so far. This could potentially be a very disappointing blog post, but I’m going to give it a go.

First of all, I have a two-burner gas cooker, and that’s it. Sometimes we don’t have electricity (actually much more than sometimes) and I have to cook in the dark, or with a flashlight propped up on the counter. Many of the canned goods we buy are printed in Arabic, so I go by the pretty pictures on the labels, hoping that a bean is a bean is a bean. Every dinner here is a complete surprise, even to me, the one who is cooking it.

This evening’s meal is indicative of how things go around here on a nightly basis.

Last night we met a friend for dinner at one of the nice lodges nearby. I decided to get the Nyama Choma, Swahili for roasted meat, and I ordered the beef, being that the other choice was goat. Steve got the same, plus we got a side of chips (French fries) and Mboga Mboga , cooked seasonal veggies like eggplant, zucchini, onion, and peppers. And by seasonal, I mean every single day of the year. We’ve determined there really aren’t seasons here – just rain, followed by dust. Followed by rain, and then mud. Vegetables in January are the same as those in July.

We sat outside at the lodge, Colobus monkeys catapulting from branch to branch in the trees above us. The setting is beautiful, which made up for the fact that the Nyama Choma was not.

It was dark out by the time our meals were delivered. My plate was heaped with beef bits that quite frankly scared me when I looked at them. I could tell these pieces of meat were not fork tender, lovely bites of grilled steak.  I approached my meal gingerly, and for good reason I quickly found out.  Beef is different here, very different. Sometimes it is really good, but most of the time it’s a fight to chew it and get it to the point where it can be swallowed without needing the Heimlich Maneuver at the ready. Case in point…Steve started choking severely last night on a piece that he thought was ready to swallow, but instead that bite went down a very scary path as he realized it was not, and he had to figure out how to expel it before it took him down. Although I’m making light of it now, it was in fact a frightening moment for us all.

After that we went back to eating cautiously, trying to find a piece of meat that wasn’t in fact all fat or gristle, or just plain impossible to chew. To be fair, the flavour was wonderful. But I wasn’t there to just lick these bits and put them back on the plate. I really did want to actually eat them. Alas, that was not a safe thing to pursue in the dark. Thank heavens for the French fries, roasted vegetables, Serengeti beers and monkeys that saved the night.

At the end of the meal, the German Lutheran Depression Era genes of my grandmother welled up in me and I got the great idea that I needed to save all the ‘meat’ we had pushed aside due to being inedible. I was certain there was something that could be made from this at a later date, right? Maybe even two or three meals if I add pasta or rice. I was determined to make that meat work for me. After all it cost $4.85 cents and I was not about to write that off. This is what happens when you give up a lucrative career and are now two people living on one person’s social security. Stone soup is probably next…

So here you have it – tonight’s dinner at the Adams’ household. Come join us, if you dare! Water
Rice
Garlic
Ginger
Carrots
Fresh basil
Coconut oil (cold pressed, unrefined)
Steps:
Put the beef in a big pot with lots of water and let it cook on low for an hour or two. Let this cool down, and then fondle each piece of meat to see if is finally tender and can be shredded, or yanked apart from some tough bit of gristle or fat. Eventually you will have about ¼ cup of edible beef, and the remaining 3 cups of unusable by-product can be set aside for another evening’s use. 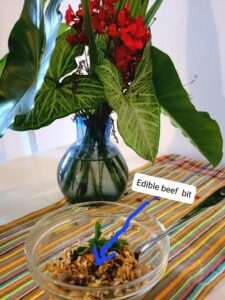 To this soupy broth mixture (having added shredded beef back into the pot), grate an inch or two of fresh ginger, and a garlic clove or two (I use a garlic press). Grab a handful of fresh basil and throw that into the mix. With a vegetable peeler, use that on a large carrot to add thin shavings. Then add about 1-2 teaspoons of coconut oil for flavour. Bring all of this to a boil and add a heaping cup of dry rice into the pot. Let this simmer, with a lid resting half on, for about 15 minutes, giving it the occasional stir.
Serve with a side tumbler of tequila.

Note: This meal is even better if you are absolutely starving and have no other groceries in your house.   Follow me here for more delicious recipes! 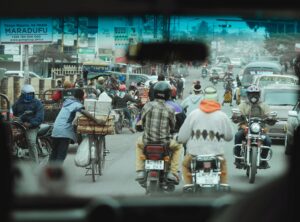 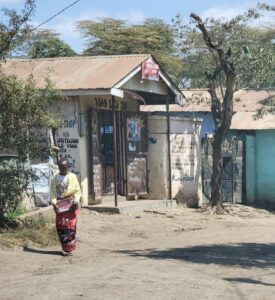 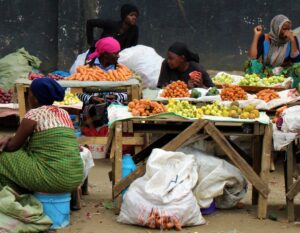 When we first arrived in Tanzania last September, the spiders that were hiding out in our cottage unnerved me to